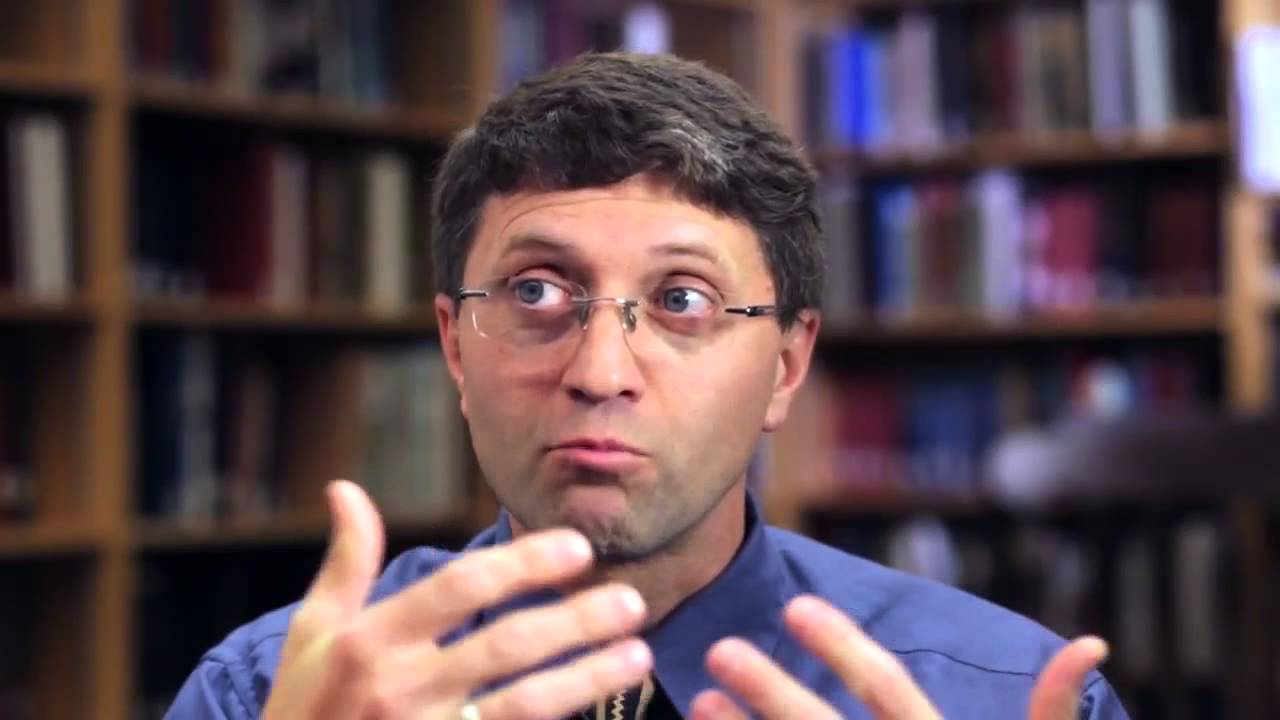 Dr. Kerry Muhlestein, BYU Egyptologist apologist for the Book of Abraham, has finally responded to our invitation to have him and Dr. John Gee on the podcast to show Dr. Robert Ritner where he is wrong.  Unfortunately, Dr. Muhlestein and Dr. Gee have declined the invitation.  Not because they are scared, mind you, but because that is not the way “true scholars” discuss things.  Sit back and enjoy a delightful dismembering of Dr. Muhlestein’s non-response response, as only RFM can!