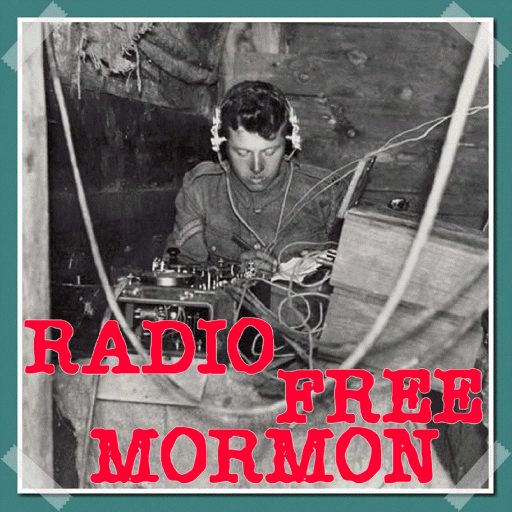 John Dehlin and I discuss the history and merits of the ongoing class action lawsuit against the LDS Church.  As a special bonus, the lawyer suing the LDS Church phones in and shares some startling behind-the-scenes information on how the LDS Church used strong arm tactics to try to get her to drop the case!