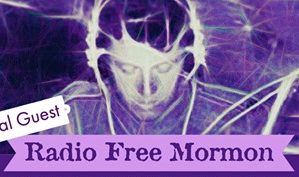 Jonathan Streeter and I continue our analysis of October 2020 General Conference with the Saturday afternoon session!  This session may contain the worst GenCon talk I have heard in forty years!  The audio is a bit sketchy toward the beginning (thanks, Zoom!) but it levels out pretty quickly!  Hang in there and you will be amply rewarded!