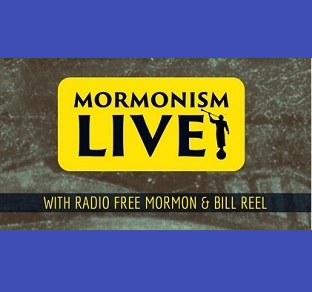 Using a recent article in the Church Magazine “Liahona” (Formerly the Ensign) published by the LDS Church, RFM and Bill Reel dissect whether the Church acts in good faith with how it imposes its narrative and who it blames when that narrative is pointed out as not accurate.  When the Church is informed that it is being inaccurate how does the Church respond, both in its rhetoric in terms of who it blames for the problem and what it says it will do about the problem, as well as what it actually does to correct the problem.  The Video version of this episode and all other episodes can be found on youtube at this url  https://www.youtube.com/channel/UC5n_8_6j00PSeju0hu2CFXQ Please consider donating to Mormonism LIVE ! to help us keep this live show going by CLICKING HERE

Even after saying they will correct the problem of inaccurate art depictions they again in 2021 display a deeply inaccurate artistic depiction. https://www.churchofjesuschrist.org/study/liahona/2021/01/what-greater-witness-can-you-have-than-from-god?lang=en