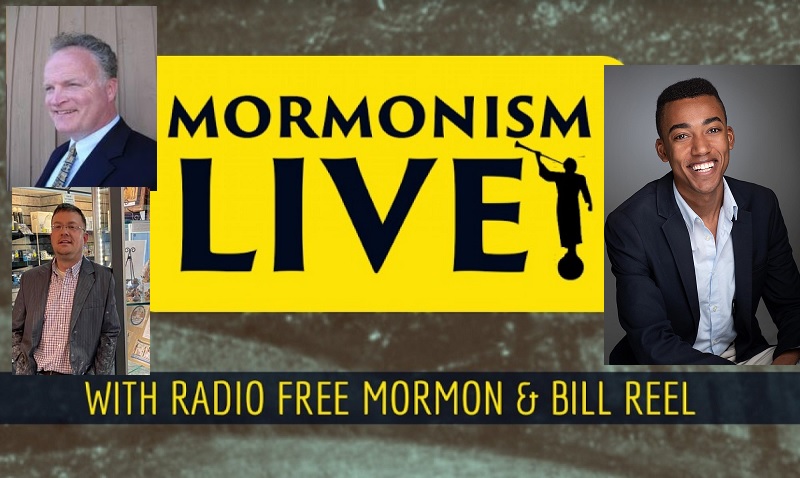 Live Show on Wednesdays 6:20 PM Mountain Time on Youtube https://www.youtube.com/channel/UC5n_8_6j00PSeju0hu2CFXQ
Kwaku El in Studio for a Live Conversation about FAIR and Saints Unscripted Kwaku has graciously accepted our invitation to sit down on Mormonism LIVE ! with Radio Free Mormon and Bill Reel to discuss primarily his separating from Saints Unscripted and having projects he worked on that contributed to content on FAIR having been removed. We also touch on his feelings and thoughts regarding people who leave and the emotional turmoil such journeys encapsulate and We talk about whether he recognizes if the critics are reasonable in their approach and conclusion and if he is for that matter.YOUTUBE VIDEO RECORDING of this episode – https://youtu.be/Kd7EdebQ194