Mormonism LIVE: 037: Why Hasn’t RFM Been Excommunicated Yet? 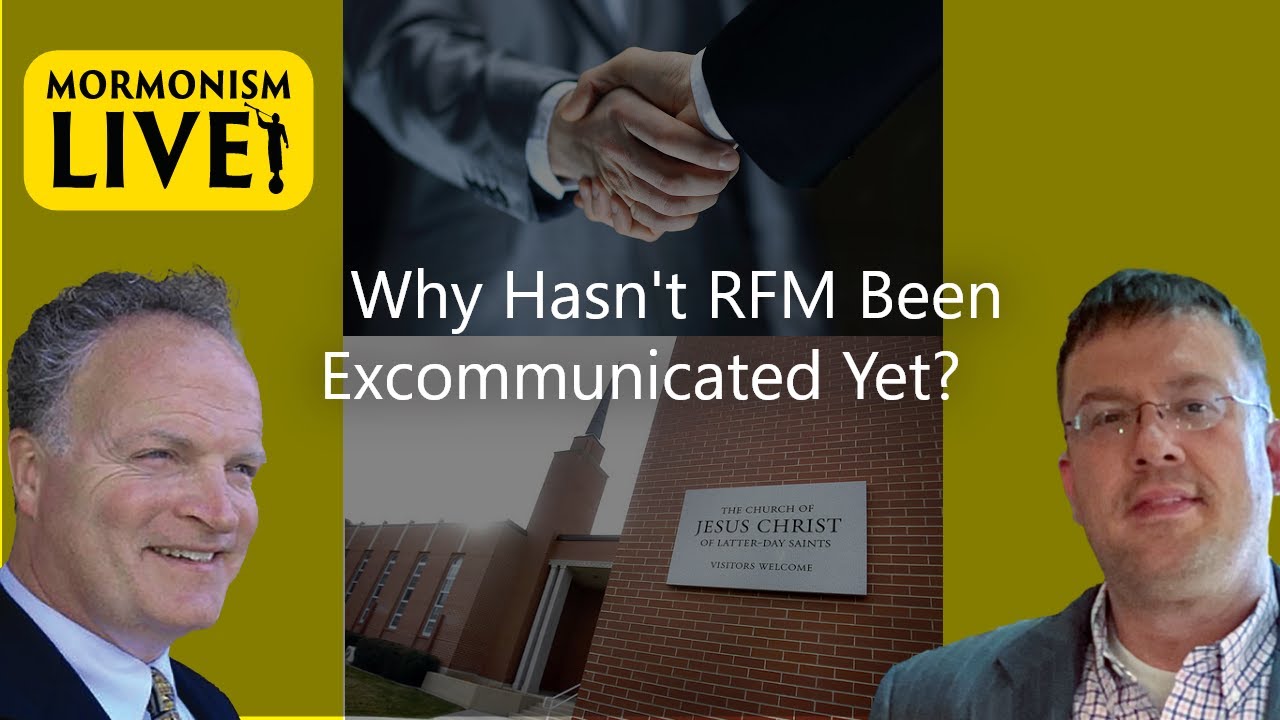 With so many people asking “Why Hasn’t RFM Been Excommunicated Yet?” We decided to go right to the horse’s mouth and ask a member of RFM’s Stake Presidency. That member of the Stake Presidency will be on with us LIVE to answer that very question and more.

16 thoughts on “Mormonism LIVE: 037: Why Hasn’t RFM Been Excommunicated Yet?”