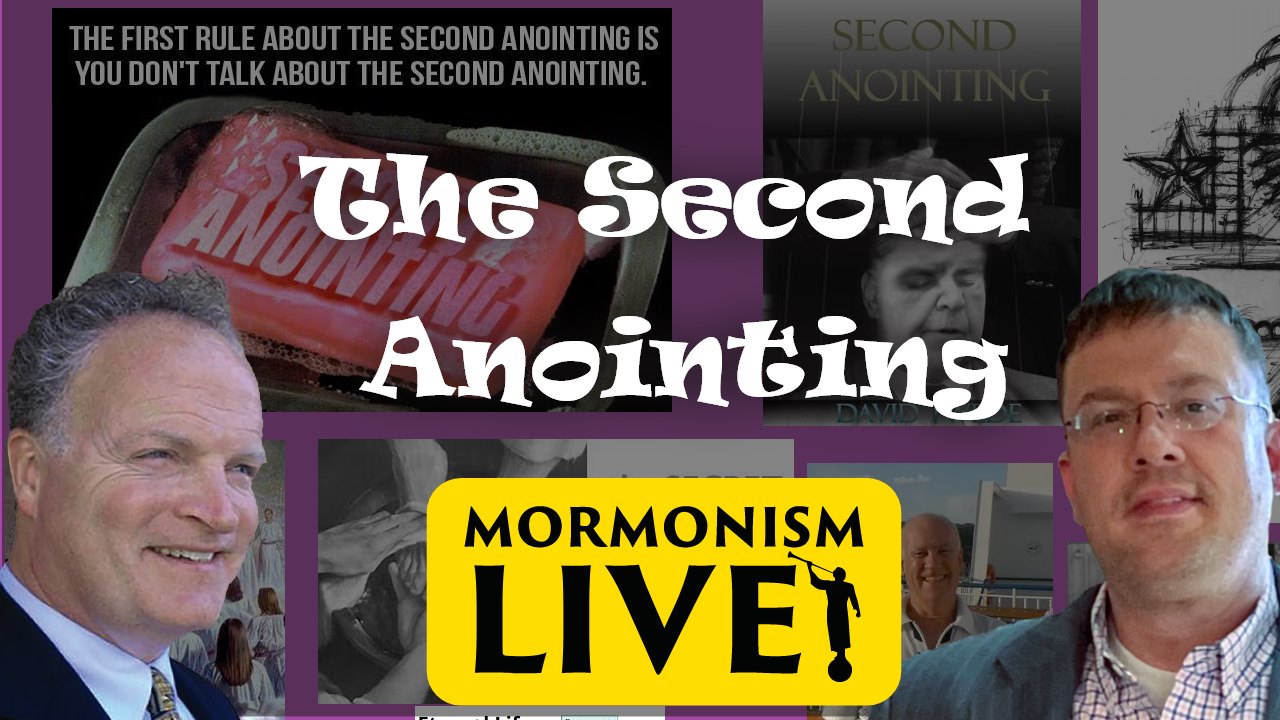 In Mormonism the very elite of membership including Stake Presidents, Mission Presidents, along with Seventies and the top 15 along with all their wives receive a secret ritual that confers to them that their “Calling and Election” has been made sure. What is this ritual? What do we know about it? How has the church framed it in their theology? and why do only a select few receive it? This and more on this week’s episode. RESOURCES:

https://www.churchofjesuschrist.org/study/manual/doctrines-of-the-gospel/chapter-19?lang=eng Do not attempt in any way to discuss or answer questions about the second anointing.