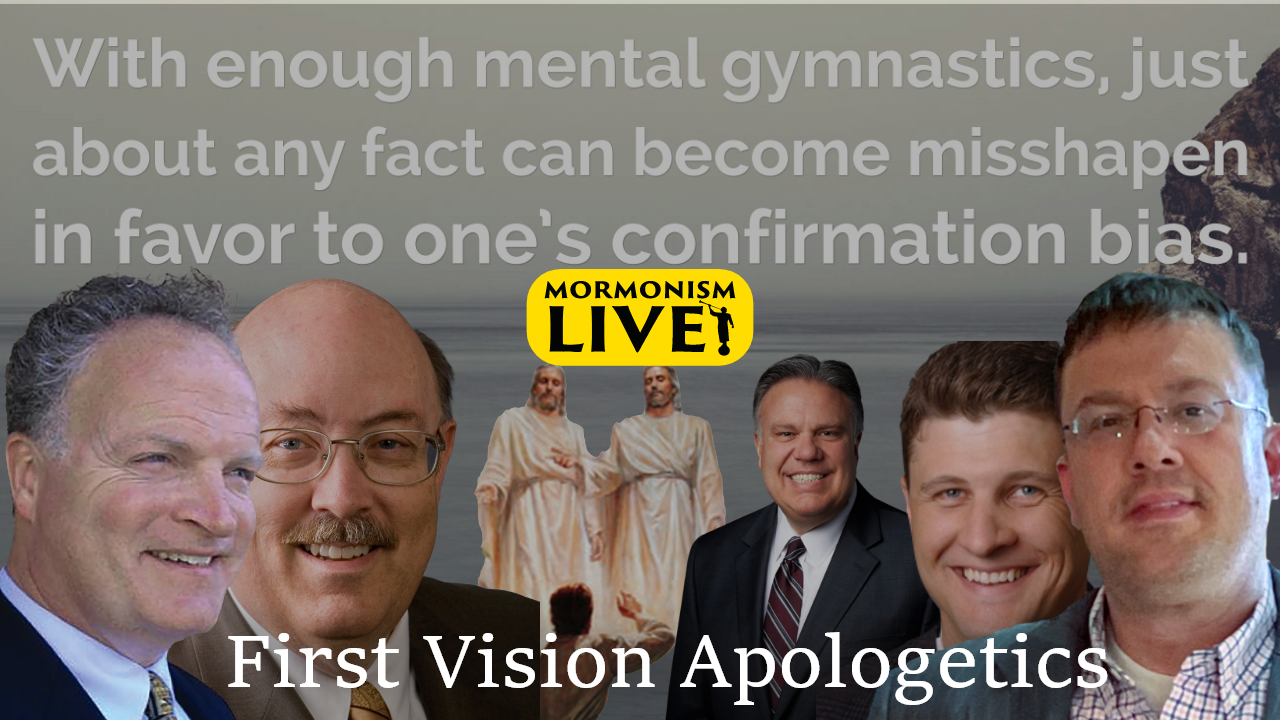 The earliest account of the First Vision poses some conflict within Mormon Truth Claims about what Joseph Smith experienced and what was invented about the Founding event in Mormonism. If there is no First Vision, there is significant reason to believe the rest of Mormonism is on shaky ground. So how do apologists deal with the 1832 account of that First Vision and what does logic and common sense say about that.