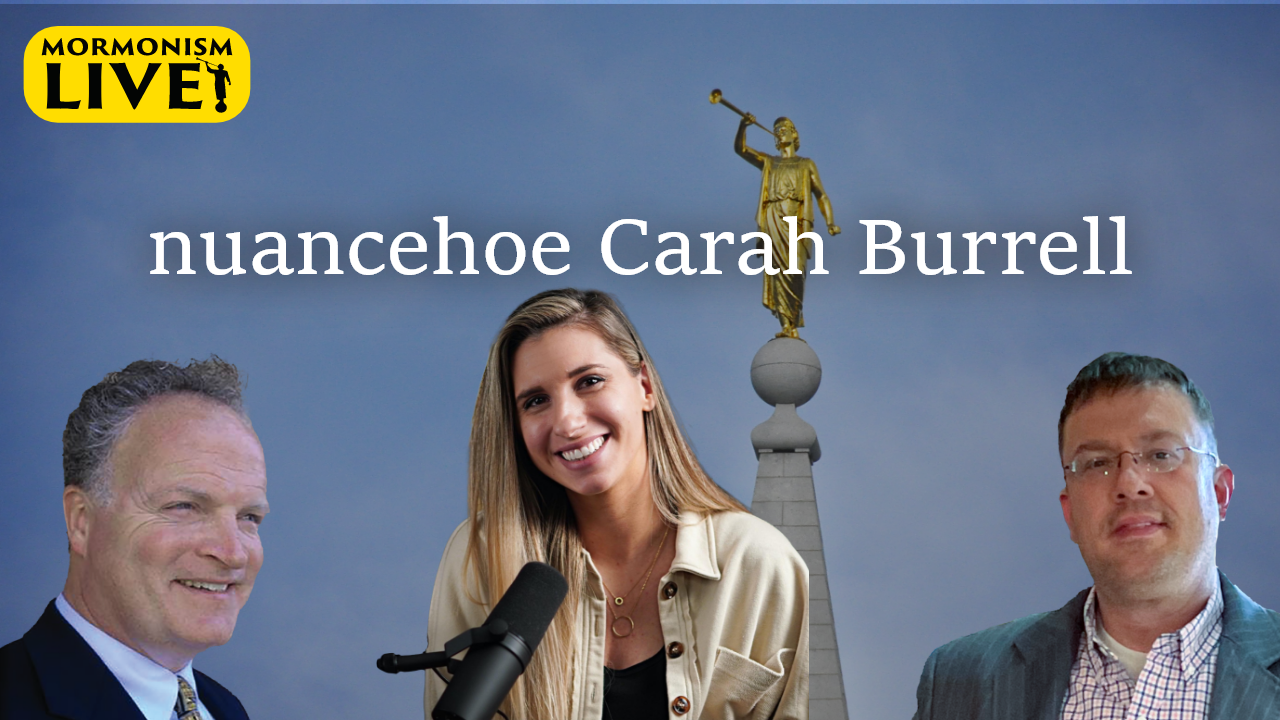 TikToker under name “nuancehoe”. In our conversation we delve into Prophets, Evolution, the argument against there being free will, and if time we hope to delve into dogma as debated by Sam Harris and Jordan Peterson