Mormonism LIVE: 068: Out of Africa 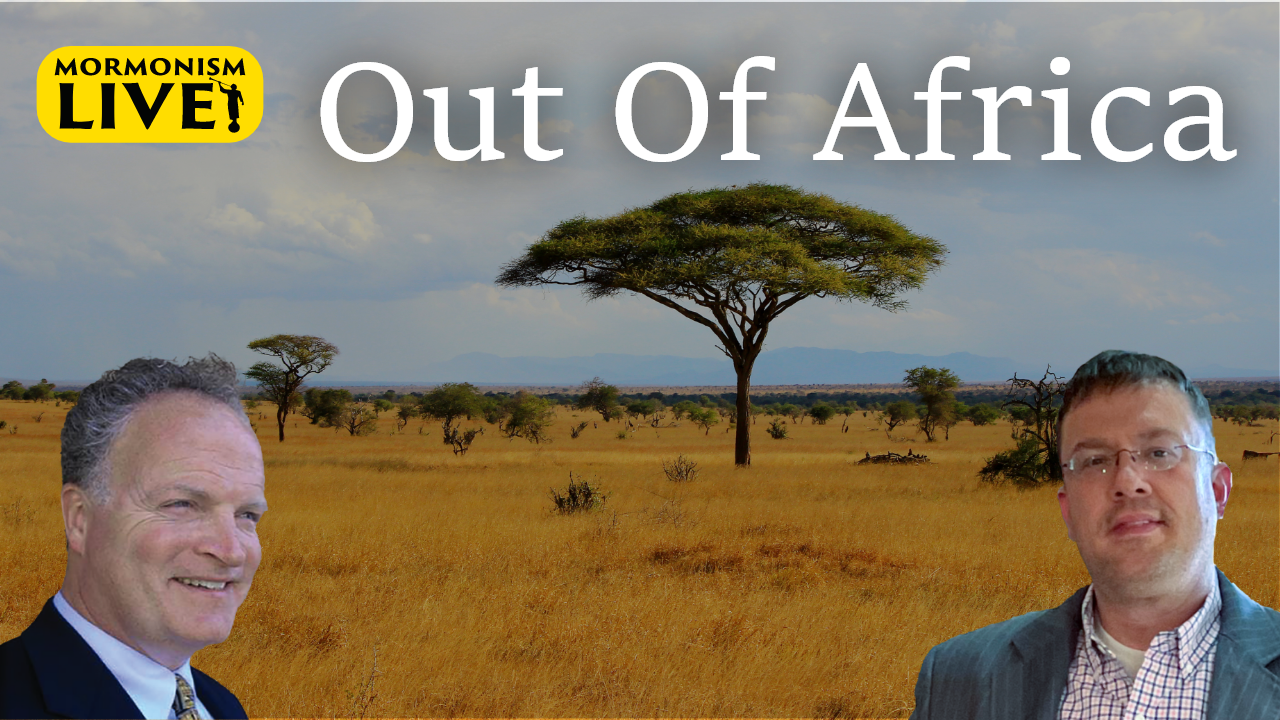 RFM and Bill Reel sit down with special guests to discuss what The LDS Church looks like in Africa and how its membership upon this continent is affected uniquely.