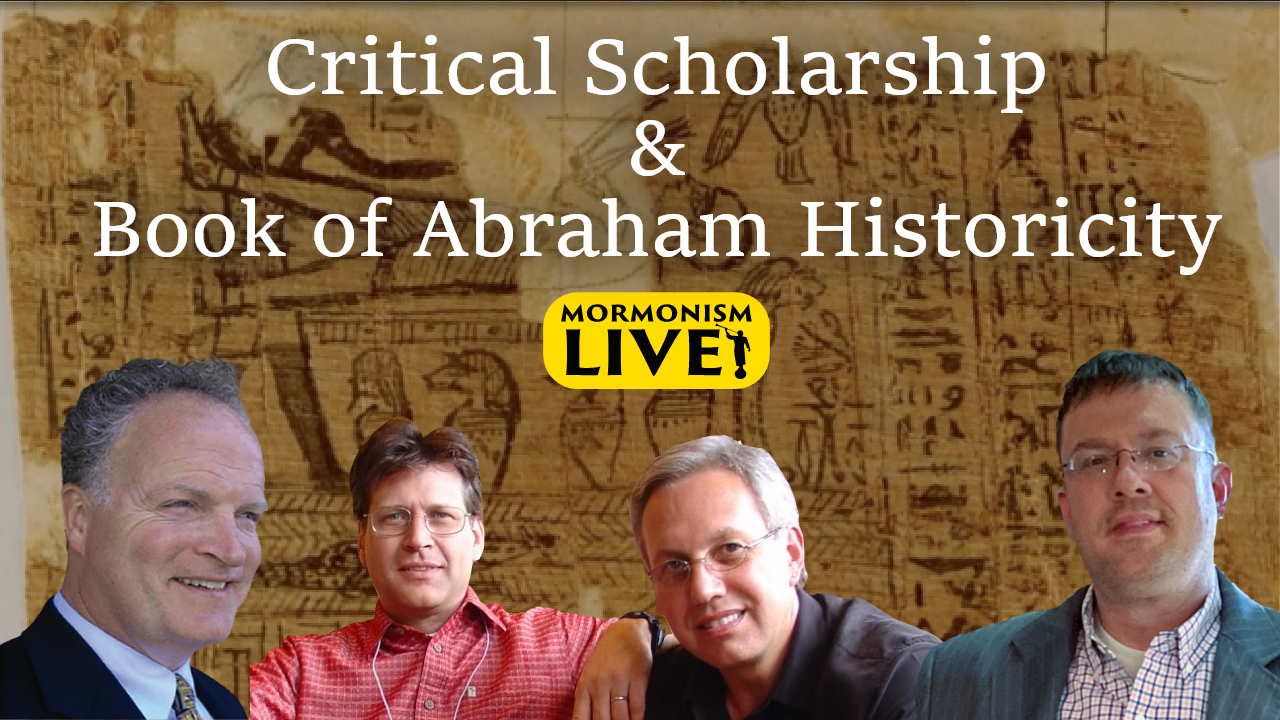 RFM and Bill sit down once again with Dan Vogel and Brent Metcalfe to examine the problems with the Book of Abraham as a translation of an ancient document in a sacred text for Mormonism generally and the Church of Jesus Christ of Latter-day Saints specifically. Dan and Brent share their scholarship and help us grasp some of the messiness around this issue.