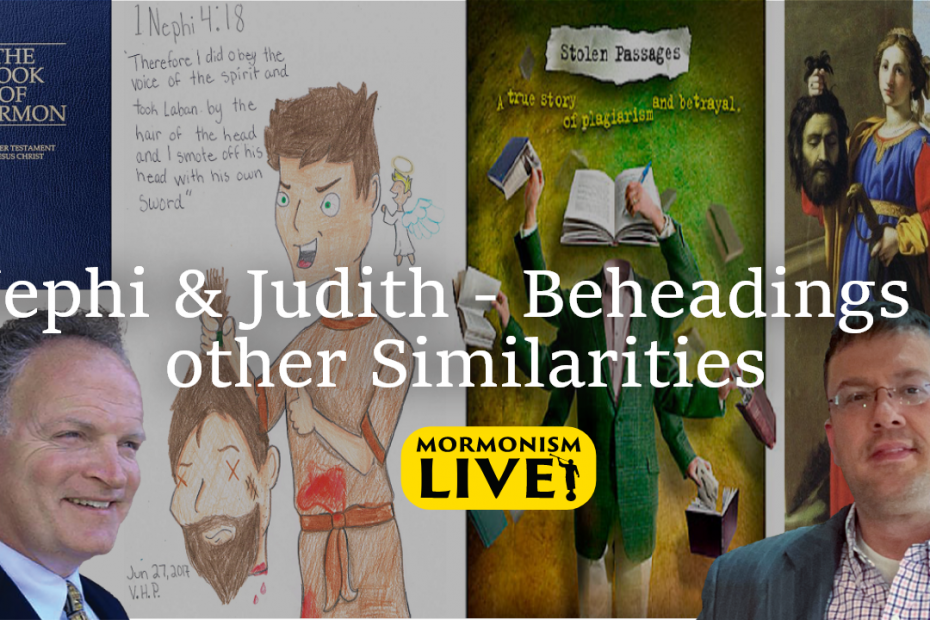 Bill and RFM dive into the apocryphal book of Judith and point out the many similarities between that apocryphal story and the Book of Mormon’s story about Nephi and his encounter and eventual beheading of Laban.