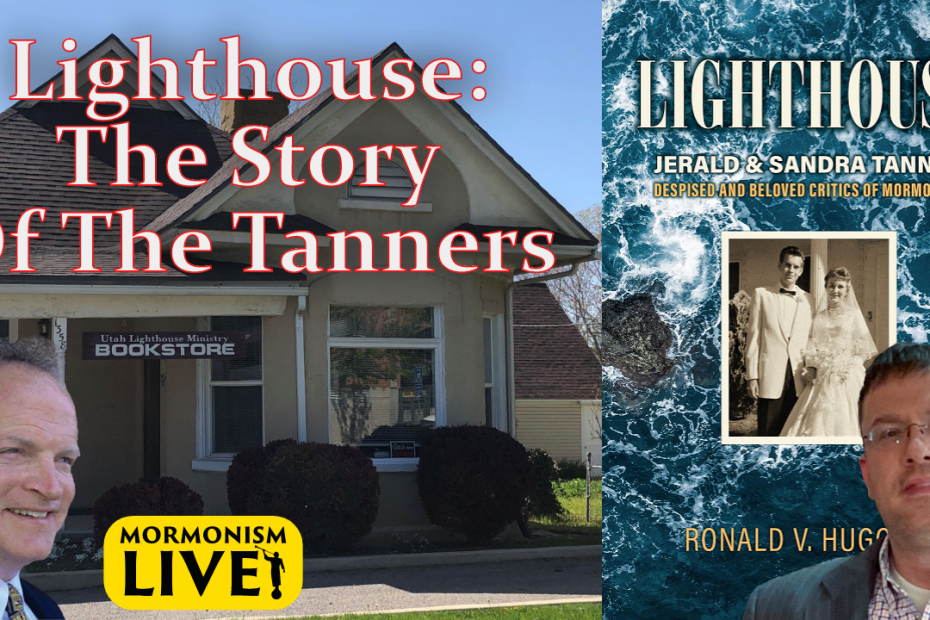 RFM and Bill sit down with Ronald Huggins, author of the new book “Lighthouse: Jerald and Sandra Tanner, Despised and Beloved Critics of Mormonism” & Sandra Tanner who is featured in the book to discuss some of the interesting stories that went into the published work. And towards the end of the show we discuss Bill recently dealing with a threat from the son of one of the General Authorities who heads up the SCMC (Strengthening Church Members Committee) as well as Bill’s recent interaction with FAIR regarding God’s carnal intercourse with Mary, the Mother of Jesus

3 thoughts on “Mormonism LIVE: 085: Lighthouse – The Story of Tanners”